Dismiss
< Back
filter:
Most inspirational campaigns of the week

Neutrogena is all girl power for their global campaign “See whats possible”. It will be the brands first campaign that isn’t centred around its products, but rather the empowerment of women. The opening video which is voiced over by brand spokesperson Kerry Washington showcases the possibilities for women from graceful ballerinas to kick ass boxers. 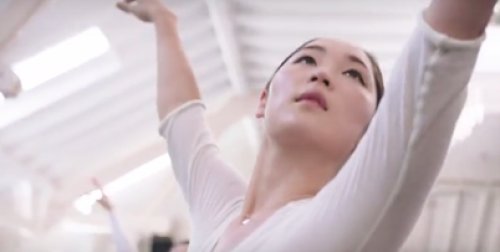 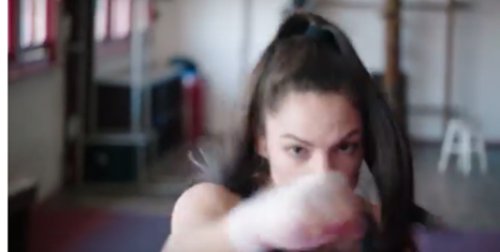 Neutrogena might be follower to the likes of L’Oréal, Unilever and P&G, playing catch up on the empowerment communication, but good for them in finding their space in the conversation. The more that join the message the more we can hope to help the world at large bring equality into reality

Pearson, FCB Inferno and Lily Cole have partnered together to combat Illiteracy with Project Illiteracy. Leading the campaign is a 90 second animated film ‘Alphabet of illiteracy’ which runs through an A-Z of detrimental issues which are associated with Illiteracy. 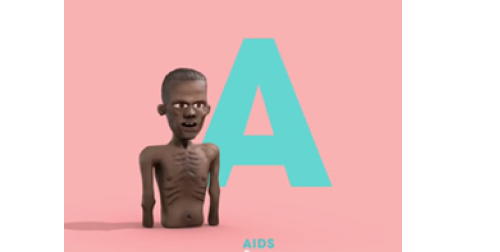 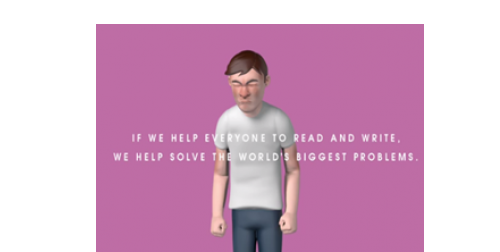 The thought provoking campaign crosses over onto digital where each letter will have its own Instagram account where additional information on each issue in the film will be posted.Pearson who sold the Financial Times and its 50 per cent stake in The Economist last year to concentrate on educational publishing have produced a hard hitting thus reactive campaign which is sure to be bring strong awareness to an important issue.